Mudvayne is an American heavy metal band from Peoria, Illinois formed in 1996. They are known for their sonic experimentation, innovative album art, face and body paint, . The band has sold over six million records worldwide, including nearly three million in the United States. 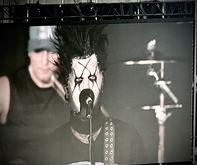 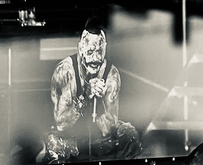 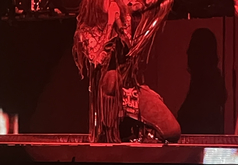 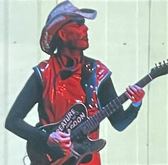 824 users have seen Mudvayne including: