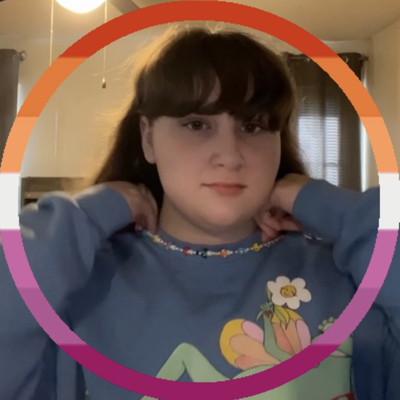 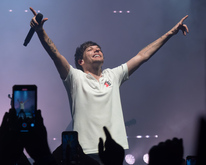 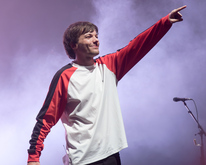 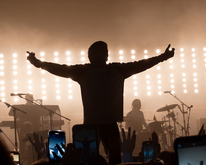 4772 users have seen Louis Tomlinson including: