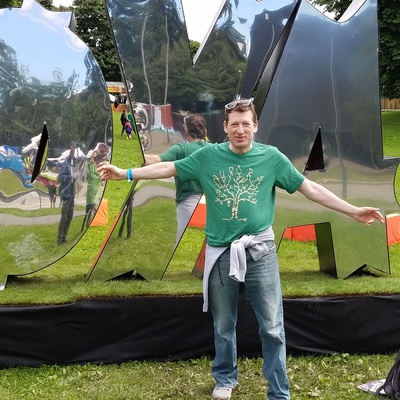 Puss n Boots is an American alternative country band from Brooklyn, New York, formed in 2008 that consists of members Norah Jones, Sasha Dobson and Catherine Popper. Their debut full-length album, No Fools, No Fun, was released on July 15, 2014, through Blue Note Records.