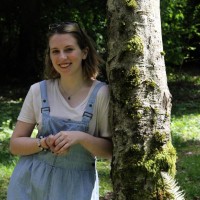 Twenty One Pilots (stylized in all lowercase or as twenty øne piløts) are an American musical duo from Columbus, Ohio. Initially a band, the group was formed in 2009 by lead vocalist Tyler Joseph along with Nick Thomas and Chris Salih, who both left in 2011. Since their departure, the line-up has consisted of Joseph and drummer Josh Dun. The duo is best known for their singles "Stressed Out", "Ride", and "Heathens". The group received a Grammy Award for Best Pop Duo/Group Performance at the 59th Annual Grammy Awards for "Stressed Out".

6818 users have seen Twenty One Pilots including: