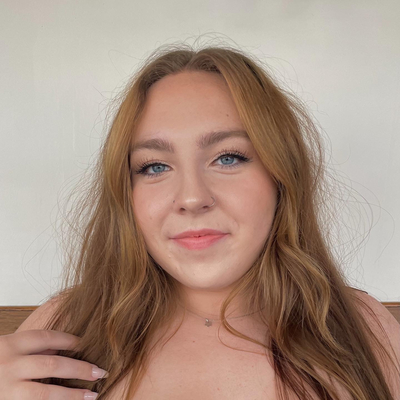 The Wldlfe is an indie pop band from Anderson, IN formed in 2016 by frontman, Jansen Hogan, and few of his college friends – Jason Boucouras, Jack Crane, Geoff Jones – later joined by his younger brother Carson Hogan. The band’s first two releases, "New" and "ILY", were a grassroots success receiving positive reviews from indie publications, receiving airplay on over 90 college radio stations, and even receiving tweets from Hollywood A-Listers Abigail Breslin and Chloe Grace Moretz.

227 users have seen the wldlfe including: