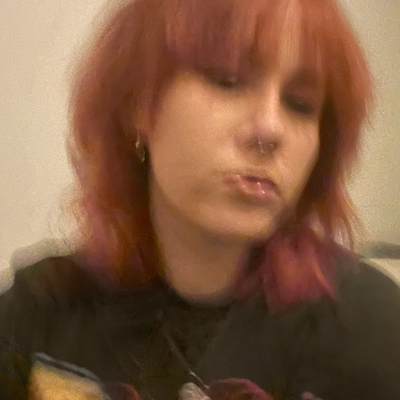 1.) Belmont is an American pop punk band from Chicago, Illinois. After forming in 2014, Belmont self-released their debut EP titled Vicissitude which was produced by Mat Kerekes of Citizen and his brother. In 2016, Belmont announced their signing to Mutant League Records and released the EP Between You & Me. The band released their self titled debut album on August 17, 2018. This album was supported by 3 singles, "Hollowed Out", "Albert" and "Pushing Daisies", all of whom have a music video.

621 users have seen Belmont including: