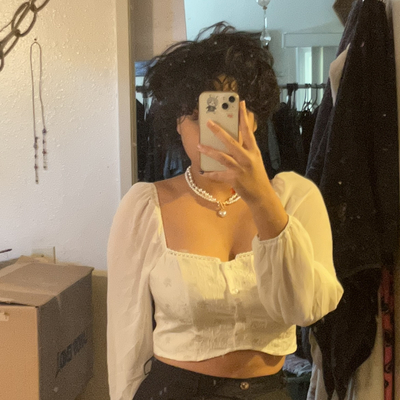 Jackman Thomas "Jack" Harlow (born March 13, 1998), is an American rapper and songwriter. He is signed to Generation Now and Atlantic Records. He is also the co-founder of his own musical collective, Private Garden. He is best known for his single "Whats Poppin", which peaked at number 2 on the Billboard Hot 100.

1117 users have seen Jack Harlow including: