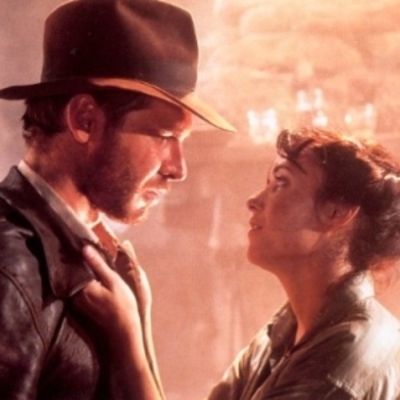 971 users have seen Nick Cave and The Bad Seeds including:

HI Guys, I am looking for somebody who saw Nick Cave and the Bed Seeds at the concert in Warsaw in Poland in 1997. I was there with my boyfriend ( now my husband). and NicK Cave invited me to the stage and we were dancing together ! I decided to find photos or videos from that concert . long time ago but maybe...... . Any ideas how and where should I be looking for? Hugs from Poland Iwona