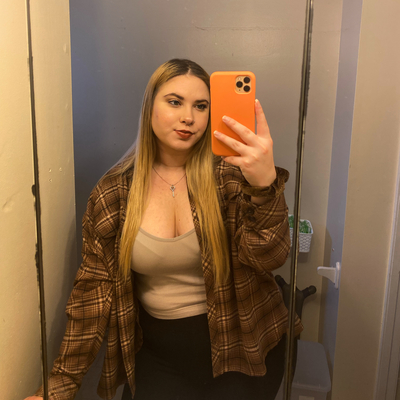 Boston Manor are a British punk rock band formed in Blackpool, Lancashire, England, in March 2013. They released a first EP, Here/Now, through Never Mend Records on Bandcamp, and in 2014 they signed with Failure By Design Records for their second EP, Driftwood. In 2015, the band signed with Pure Noise Records: with them, they released another EP, Saudade, as well as their full-length albums Be Nothing (2016), Welcome to the Neigbourhood (2018) and Glue (2020).

2174 users have seen Boston Manor including: