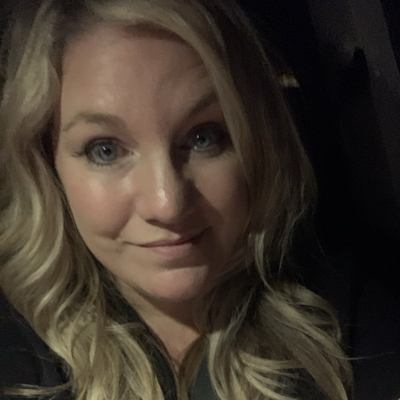 Jack White (born John Anthony Gillis on July 9, 1975 in Detroit), American rock musician, producer, and actor. He is best known as the guitarist and lead vocalist of the rock duo The White Stripes (1997-2011) and more recently guitarist and vocalist of The Raconteurs, and drummer and vocalist for the band The Dead Weather.

1496 users have seen Jack White including: