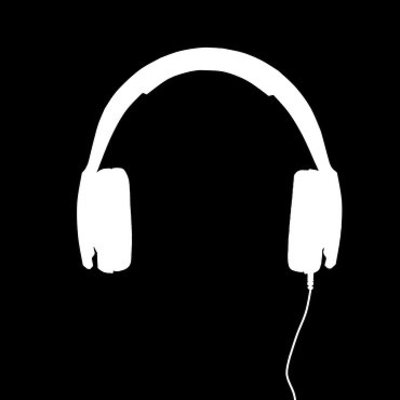 Company of Thieves is an indie rock band which formed in Chicago, Illinois in 2007. The band currently consists of co-founders Genevieve Schatz (vocals) and Marc Walloch (guitar), with Chris Faller (drums, bass). The band released two albums - "Ordinary Riches" (2007; re-issued in 2009) and "Running from a Gamble" (2011) - before disbanding in 2014. The band reunited in 2017.

137 users have seen Company of Thieves including: