Kasabian are Sergio Pizzorno (guitar, synths, vocals), Christopher Edwards (bass), Ian Matthews (drums) and guitarist Tim Carter. Formed in Leicester, England, United Kingdom in 1997, Kasabian are named after Linda Kasabian, who was the getaway driver at the Tate-LaBianca murders committed by members of the Manson Family. The UK rock band has been compared with the likes of Primal Scream and Oasis. Ben Kealey and Gary Alesbrook are long-serving touring members since 2006. 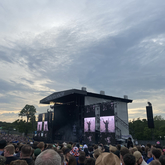 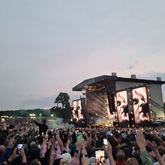 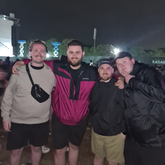 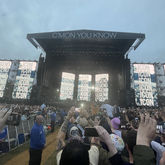 1279 users have seen Kasabian including: