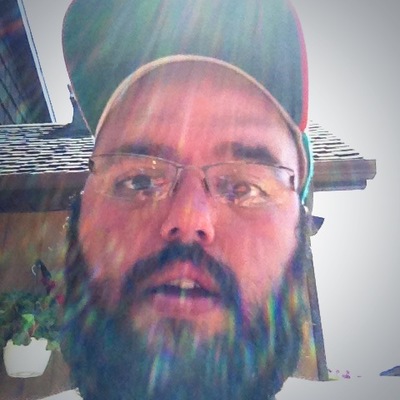 Hey Mercedes were an indie band from Milwaukee, Wisconsin, USA, that formed in 1999/2000 after the dissolution of Braid. The band consisted of Bob Nanna on guitar and vocals, Todd Bell on bass and vocals, Mark Dawursk on guitar and vocals and Damon Atkinson on drums. Hey Mercedes proved a more melodic antidote to Bob Nanna's previous band, Braid. With such hits as Stay Six, Our Weekend Starts on Wednesday, Let's Go Blue and Eleven to Your Seven, the band quickly gained popularity in an audience that had never been exposed to the scene.

54 users have seen Hey Mercedes including: