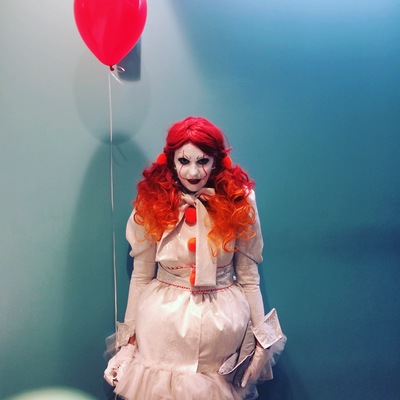 Old 97's are an alt-country band originally based in Dallas, Texas, USA. The group formed in 1993 and took their name from a song popularized by Johnny Cash, "Wreck of the Old '97". They describe themselves as a rock band with influences as varied as the Kinks, the Beatles, Pixies, David Bowie, X, and Merle Haggard. The band often performs songs made famous by the latter two musicians, and has interspersed a number of these on their eight releases since 1994.