Wallows is an American alternative rock band based in Los Angeles composed of Dylan Minnette (guitar and vocals), Braeden Lemasters (guitar and vocals), and Cole Preston (drums and vocals). The band began releasing songs independently in April 2017 starting with "Pleaser", which reached number two on the Spotify Global Viral 50 chart. 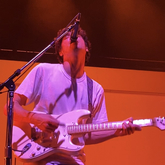 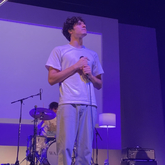 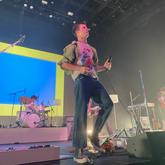 2285 users have seen Wallows including: