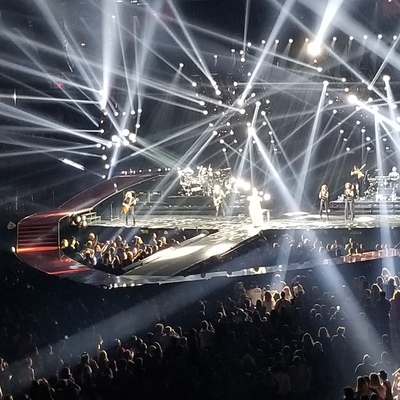 Kottonmouth Kings is a rap rock group which formed in Placentia, California, United States in 1994. The group consists of Daddy X, Lou Dog, D-Loc, Johnny Richter, DJ Bobby B, Taxman and The Dirtball. The group has released twelve albums since their formation, the most recent being "Sunrise Sessions", released on July 19, 2011.

80 users have seen Kottonmouth Kings including: