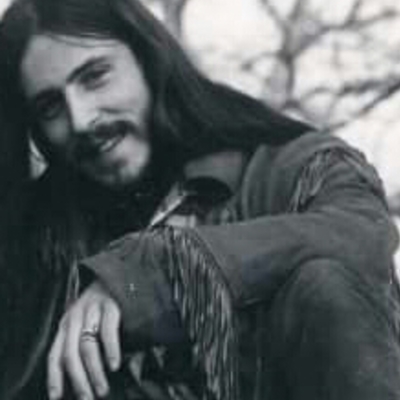 Spent a lot of time in the late 60's and early 70's going to concerts in New York. Most at the Fillmore East and Capitol Theater (the Port Chester one) as well as spending 5 days at Woodstock.

David Rea had four decades of experience as a professional musician under his belt, and he found himself referred to, more and more often, as a "legend." But David's response was, "Hell, I ain't dead yet!" In fact, in his 60's, David felt that he was hitting his stride, more than ever, as an artist and composer. At the time of his death, he had three projects he was working on. 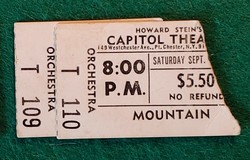 3 users have seen David Rea including: