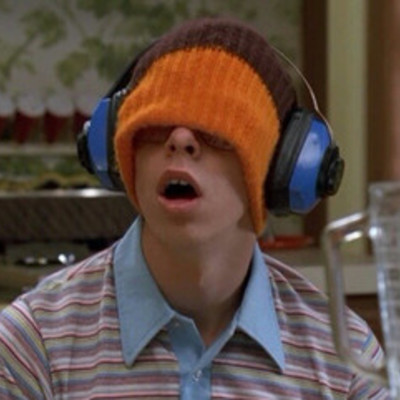 Retirement Party is an American emo band from Chicago, Illinois, formed in 2015. Originally started as a duo, Sunglasses on a Plane, in Troy, Michigan, the band – now consisting of Avery Springer, guitarist Nick Cartwright, and drummer James Ringness – self-released their first EP, titled Strictly Speaking. In early 2018, the band signed to Boston based label Counter Intuitive Records. Soon after signing to the label, the band released their debut full-length album, Somewhat Literate.

124 users have seen Retirement Party including: