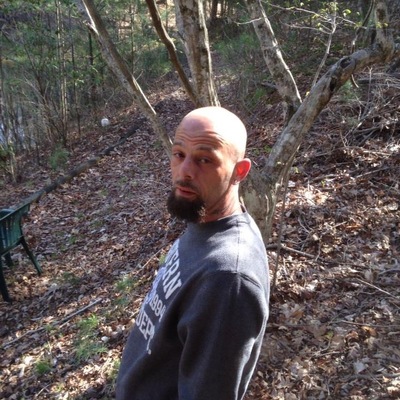 I love my 80s hair metal music listen to it all the time dont hear no good music really no more..Skid Row with Bach was best band ever..Without Bach there no way near the same..Bach was Skid Row

Sebastian Bach (born Sebastian Philip Bierk in the Bahamas on April 3, 1968) is an American hard rock vocalist that has been in several groups. Despite rumors to the contrary, his legal last name is still "Bierk" and not "Bach." He has played in numerous unknown and short-lived bands (e.g. Herrenvolk, Madam X, V05 and Kid Wikkid), but his destiny changed when he received a demo from Skid Row in 1987. The group signed for Atlantic Records and released their self-titled debut album in 1989.

268 users have seen Sebastian Bach including: