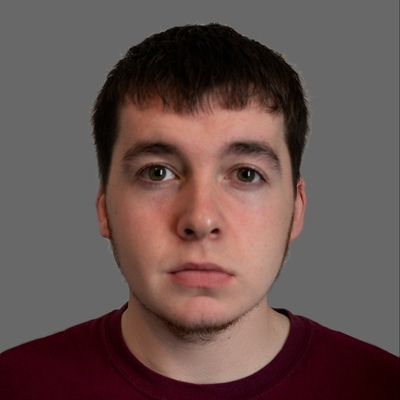 WSTR are an English pop punk band based in Liverpool, England. Originally named "Waster", the group discovered a band with the same name from Canada. Because both bands were selling under the same name on iTunes, the Canadian band issued a cease and desist letter. The group ultimately decided to keep the most similar name as possible, removing the vowels, leaving simply "WSTR".

931 users have seen WSTR including: