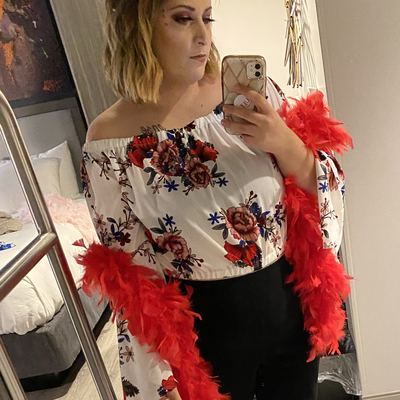 Christopher Alan Young (born June 12, 1985) is an American country music singer and songwriter. Young was born and raised in Murfreesboro, Tennessee and began his music career in 2002. He gained fame in 2006 as the Season 4 winner of the television program Nashville Star, a singing competition on USA. After winning, he was signed to RCA Records Nashville, releasing his self-titled debut album that same year. It produced two singles on Hot Country Songs with "Drinkin' Me Lonely" and "You're Gonna Love Me".

500 users have seen Chris Young including: