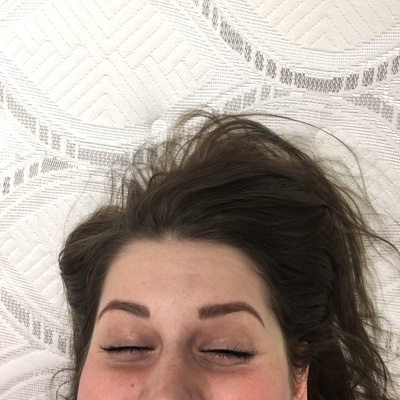 Perfume Genius is the alias of singer-songwriter Mike Hadreas. Born in Des Moines, Iowa, Mike moved to Seattle when he was 6. Growing up, Hadreas was the only openly gay student at his school, and he received death threats that were ignored by the school administration. He dropped out of high school during his senior year. Two years after dropping out, he was attacked by several young men in his neighborhood. He moved to Williamsburg, Brooklyn, and worked as a doorman for a club in the East Village.

209 users have seen Perfume Genius including: