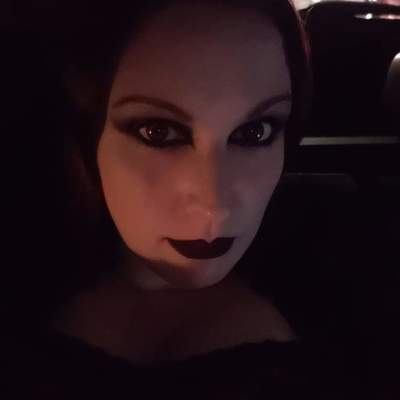 Mastodon is an American metal band from Atlanta, Georgia, formed in 2000. The group is composed of Troy Sanders (bass/vocals), Brent Hinds (lead guitar/vocals), Bill Kelliher (rhythm guitar/backing vocals), and Brann Dailor (drums/vocals). Mastodon has released seven studio albums, as well as a number of other releases. The band's 2002 debut album, Remission, garnered significant critical acclaim for its unique sound. Mastodon's second full-length release, Leviathan, is a concept album based on the novel Moby-Dick by Herman Melville.

2085 users have seen Mastodon including: