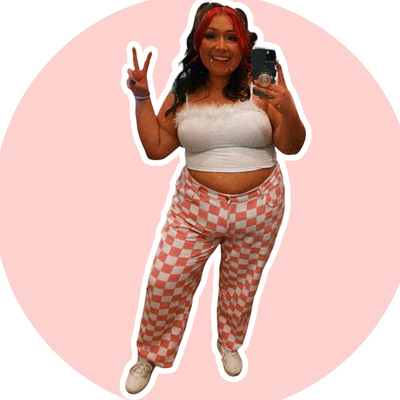 Hey I'm Tonna 👋 I've been to a lot of shows but can't remember shit!

Emo Cowgirly has seen The Story So Far 3 times.

3336 users have seen The Story So Far including: