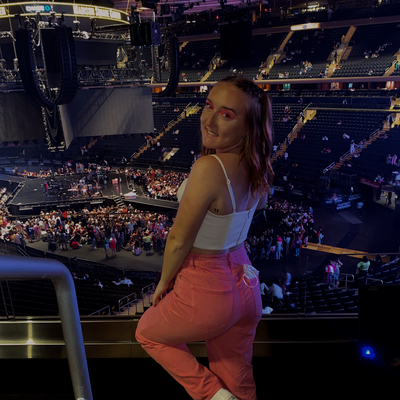 Claud Mintz is an American bedroom pop musician from the suburbs of Chicago. Claud is a non-binary artist and performs under the stage name Claud. They began releasing music under the pseudonym Toast, releasing an EP in 2018. In 2019, they dropped out of college at Syracuse University to pursue music full-time. Claud released an EP called Sideline Star on October 25, 2019. In 2020, Claud formed a new band with Clairo, Josh Mehling, and Noa Frances Getzug, called Shelly. 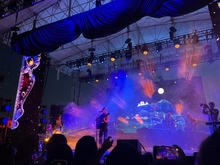 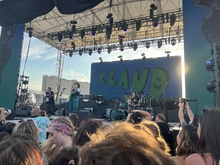 593 users have seen Claud including: