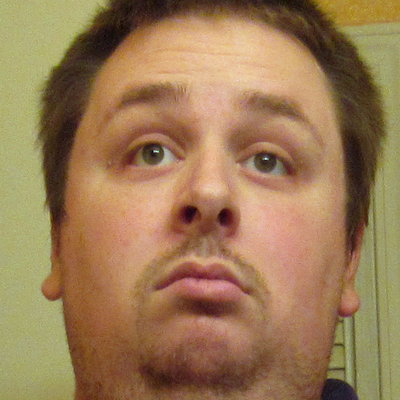 Delain is an alternative/gothic/heavy metal band, formed in Zwolle, Netherlands in 2002. Delain was founded by Martijn Westerholt, former pianist of Within Temptation and brother of Within Temptation co-founder Robert Westerholt. Martijn left Within Temptation in 2001 after contracting Pfeiffer's disease. He started Delain in 2002. The band released a demo entitled "Amenity" in 2002 and started recording their debut album "Lucidity" in July 2005, after they had signed a contract with Roadrunner Records.

262 users have seen Delain including: