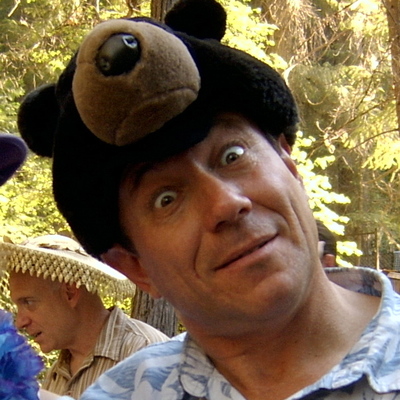 A Californian who's traveled the world, loving music as I go. Recording engineer, but not a musician - I make up for that by listening to everything I can !

Kate Victoria Tunstall, better known as KT Tunstall (born 23 June 1975 in Edinburgh, Scotland), is a Scottish singer-songwriter and guitarist. She broke into the public eye with a live solo performance of her song "Black Horse and the Cherry Tree" on Later... with Jools Holland. She has enjoyed commercial and critical success since, picking up three nominations before winning a BRIT Award, and a Grammy Award nomination. She is also the recipient of an Ivor Novello Award.

347 users have seen KT Tunstall including: