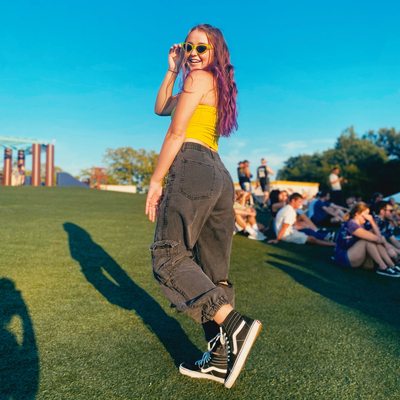 Concerts bring me all the joy 🛸

1741 users have seen AJR including: