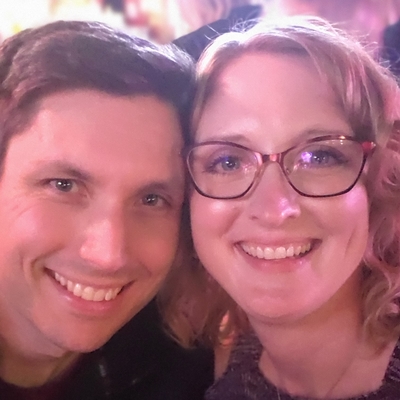 Halestorm is a rock band from Pennsylvania (US) that signed a recording contract with Atlantic Records, a major recording label, on June 28, 2005. The group has released four albums on Atlantic: "Halestorm" (2009), "The Strange Case Of..." (2012), "Into the Wild Life" (2015), and "Vicious" (2018); won a Grammy for "Love Bites (So Do I)", and charted three #1 singles on Mainstream Rock. The group has been consistently active, writing and performing original music since the mid-1990's and becoming increasingly successful.

903 users have seen Halestorm including: