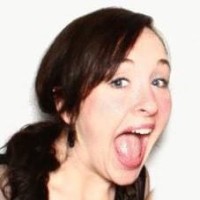 Heathershae has seen An Horse 3 times.

An Horse is an indie rock band from Brisbane, Australia, comprising Kate Cooper of Iron On on vocals and guitar and Damon Cox of Intercooler on drums. In 2008 they toured the United States as an opening act for Tegan and Sara, prior to the release of their first album. In August 2008, they opened for Death Cab for Cutie for their Australian tour. They also opened for Silversun Pickups along with Cage The Elephant in October 2009 for an east coast leg of their Swoon tour.

118 users have seen An Horse including: