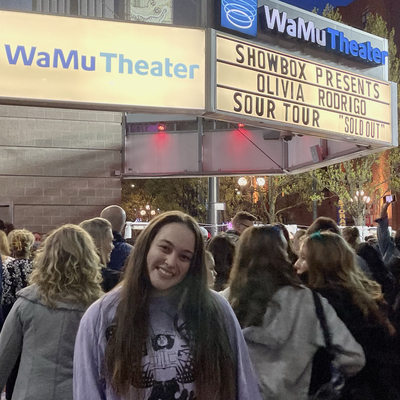 having so much fun!!!

Icona Pop are a Swedish duo who were formed in 2009, with electro house, punk and indie pop music influences. The two members, Caroline Hjelt and Aino Jawo, who grew up in Stockholm, Sweden, wanted to create music "which you can both laugh and cry with at the same time". They signed to TEN Music Group in 2009. 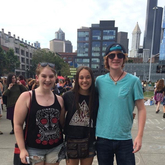 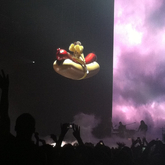 2082 users have seen Icona Pop including: