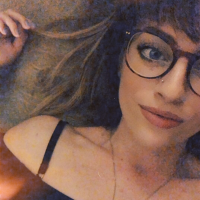 Iamtherumour has seen Your Demise 5 times.

Your Demise is a five-piece band from St Albans, Brighton and Salisbury in the United Kingdom. They began in 2005 and have shared stages and tours with Biohazard, Comeback Kid, Bury Your Dead, Enter Shikari, The Devil Wears Prada, Miss May I, Parkway Drive and A Day to Remember. On 22 September 2008, the band confirmed that they had signed a deal with Visible Noise. They recorded their Visible Noise debut between 16 November 2008 and 13 January 2009 at Outhouse Studios in Reading, England.

381 users have seen Your Demise including: