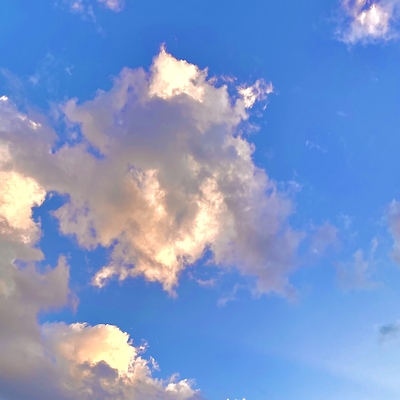 24-7 Spyz (pronounced "twenty-four-seven spies") are a crossover band from the South Bronx, New York City, formed in 1986, originally consisting of Jimi Hazel (guitar), Rick Skatore (bass), Kindu Phibes (drums), and P. Fluid (real name, Peter Forrest) (vocals). The fact that they were African-Americans playing variations of heavy metal and punk along with rhythm and blues, soul, and hip-hop led critics to compare them to bands such as Living Colour, Bad Brains, and Fishbone.