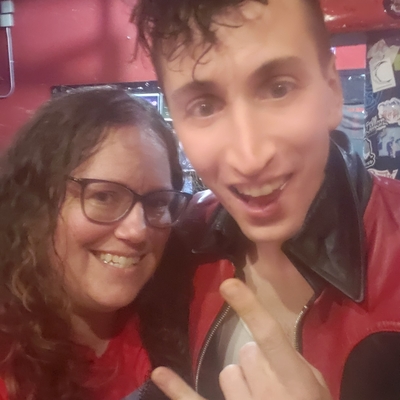 Des Rocs is an American rock artist from New York, New York. Des Rocs is a solo project produced and led by New York native Daniel Rocco. When touring Rocco is joined by his long time friends and bandmates, William Tully and Eric Mendelsohn. Des Rocs has toured with rock bands such as Muse, The Rolling Stones, and The Struts. Influences for Rocco include Muse, Elvis Presley, Jimi Hendrix, Roy Orbison, Kanye West, and Queen, though Rocco's focus is individuality and sounding unlike other rock artists.

216 users have seen Des Rocs including: