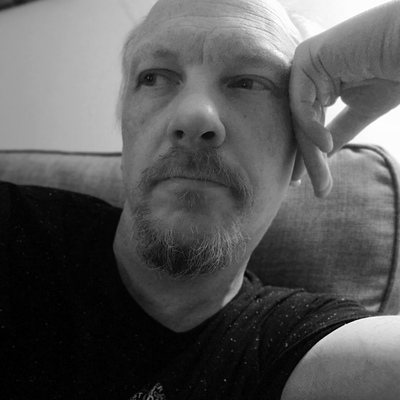 Todd Rundgren is an American singer-songwriter and producer who has performed a diverse range of styles as a solo artist and as founder of the band Utopia. Starting in the 1960s with the psychedelic band Nazz in Philadelphia, his solo career started out successfully with such hits as "I Saw the Light" and "Hello It's Me" (a reworked Nazz tune). With his 1972 release 'Something/Anything?' seen as a magnum opus due to its mix of power pop, rock n roll, and more.

128 users have seen Todd Rundgren including: