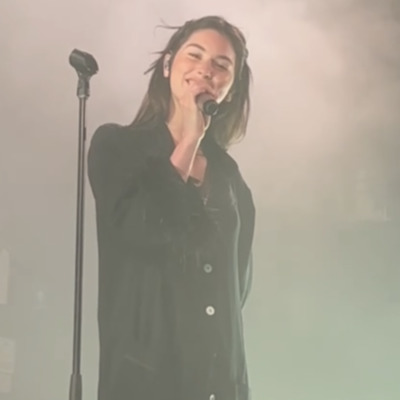 Anaïs Oluwatoyin Estelle Marinho (born 9 August 2000), known professionally as Arlo Parks, is a British singer-songwriter and poet from West London. Parks chose her stage name as a distinctive personal pseudonym. Her music blends touches of indie pop, R&B, folk and bedroom pop and she has named Sylvia Plath, Radiohead and Joni Mitchell as some of her influences.

827 users have seen Arlo Parks including: