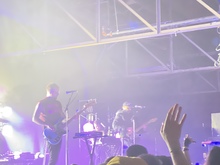 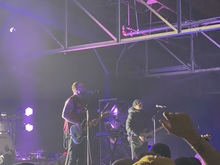 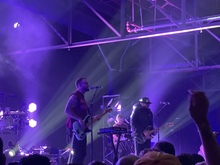 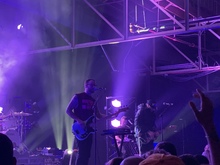 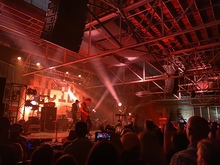 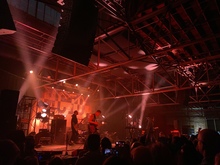 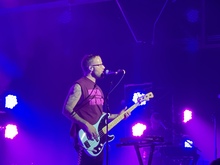 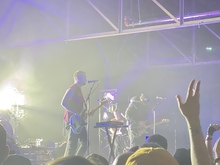 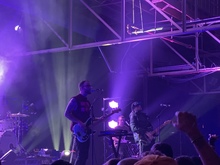 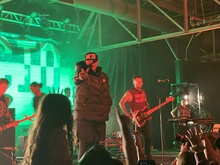 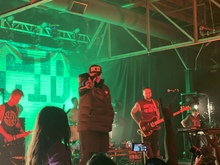 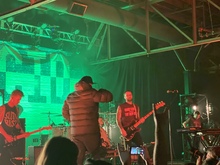 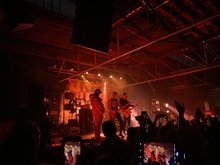 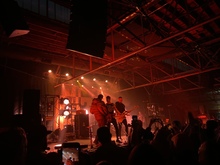 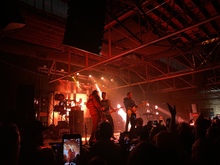 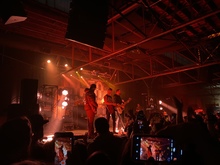 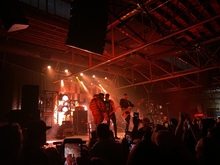 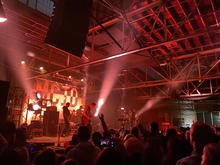 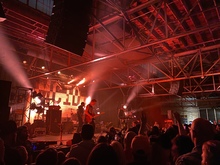 361 users have seen Highly Suspect including: