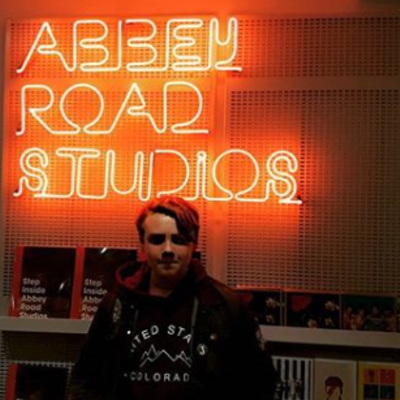 Jakepygott has seen Misha B 1 time.

Misha Bryan (born 10 February 1992 in Manchester), known as Misha B, is a British singer-songwriter, rapper and recording artist who came to national attention when she auditioned for the 2011 series of the The X Factor (UK) with Aretha Franklin's Respect, complete with a rap break. She was described as "one of the most exciting singers to emerge from the show" Music-News.com while The Daily Telegraph picked her first performance as one of the highlights of the series, saying she "oozed star quality from the start.

7 users have seen Misha B including: