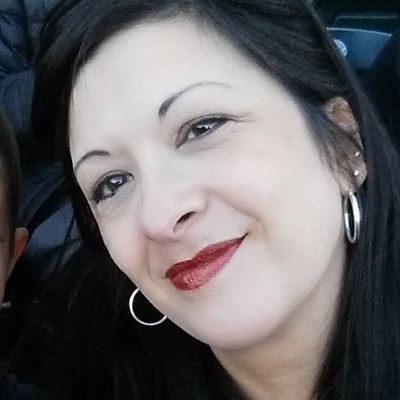 1226 users have seen REO Speedwagon including:

I have a half of ticket stub: REO Speedwagon, Biloxi,MS 1984 10th day of ? month. Anyone know what month it was?