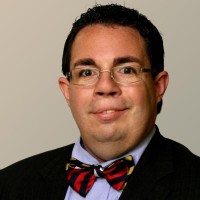 There are multiple artists by the name of David Gray, including: 1) a British singer-songwriter 2) an Italian disco musician 3) an American singer-songwriter 4) drummer for the British blackened death metal band Akercocke 5) a musician from South Africa 1) David Gray is a British singer-songwriter born on June 13, 1968 in Sale, United Kingdom. He released his first studio album in 1993 and received worldwide attention after the release of White Ladder six years later in 1999. Gray moved to Wales at age 9 and later returned to the north-west of England to attend the University of Liverpool.

159 users have seen David Gray including: