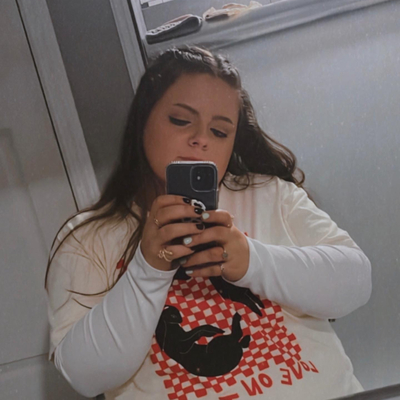 Selena Marie Gomez is an North American singer, actress, and producer. Born and raised in Texas, Gomez began her career by appearing on the children's television series Barney & Friends (2002–2004). In her teens, she rose to prominence for her role as Alex Russo in the Emmy Award–winning Disney Channel television series Wizards of Waverly Place (2007–2012).

953 users have seen Selena Gomez including: