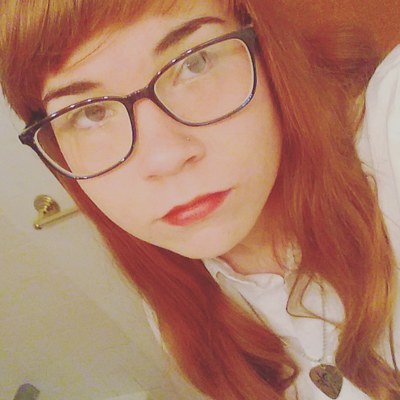 Formed in 1995, Coheed and Cambria was originally called "Beautiful Loser" and then "Shabütie." As Shabütie, the band recorded and released its first three EPs between 1999 and 2000. In 2002, the band released its debut studio album "The Second Stage Turbine Blade" as Coheed and Cambria. Most of the studio albums released by the band are also concept albums based on "The Armory Wars," a series of comic books and graphic novels written by the lead vocalist, guitarist, keyboardist, and frontman of the band, Claudio Sanchez.

2172 users have seen Coheed and Cambria including: