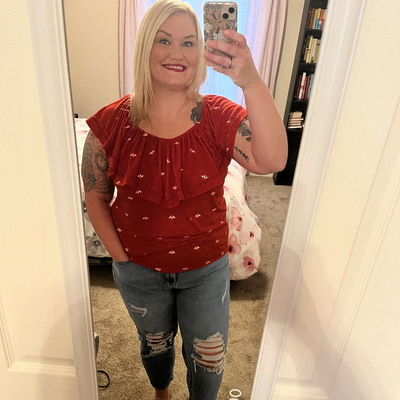 John Fullbright (born April 23, 1988, in Bearden, Oklahoma) is a Grammy-nominated American singer-songwriter. A former member of the Oklahoma Red Dirt bands Turnpike Troubadours and the Mike McClure Band, he released his first solo album, Live at the Blue Door, in 2009. In 2012 he was awarded the ASCAP Foundation's Harold Adamson Lyric Award

78 users have seen John Fullbright including: