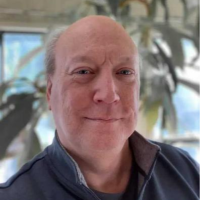 The Oak Ridge Boys are a country and gospel band that is based in the United States. The group was founded in 1945 as the Oak Ridge Quartet. They became popular during the 1950s. Their name was changed to the Oak Ridge Boys in the early 1960s, and they remained a gospel-oriented group until the late 1970s, when they changed their image and concentrated more on country and pop music. The band's current lineup consists of baritones Duane Allen and William Lee Golden, tenor Joe Bonsall, and bass Richard Sterban.

3 users have seen The Oakridge Boys including: