Foo Fighters is an American rock band formed in Seattle, Washington in 1994. Following the suicide of Kurt Cobain, lead singer of Nirvana, fellow bandmate David Grohl went on to form the Foo Fighters. What started as a one-man project quickly emerged as one of the most critically and commercially successful rock bands in revent decades. After performing consistently for nearly thirty years, the band canceled all of their 2022 shows following the death of long-time drummer Taylor Hawkins on March 25, 2022. In September 2022, two tribute shows were performed in his memory. On New Year's Eve 2022, the band announced that it would carry on, albeit in a different direction. 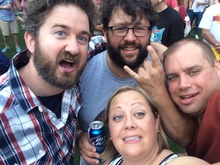 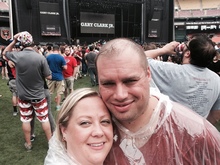 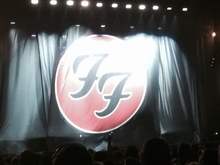 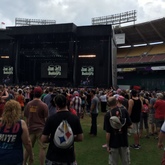 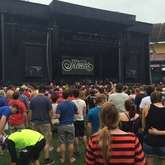 4660 users have seen Foo Fighters including: