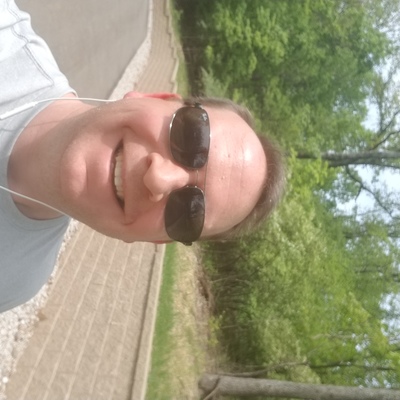 Coldplay is a British alternative rock and pop band formed in London in 1996. The band's singer/pianist Chris Martin, guitarist Jonny Buckland, bassist Guy Berryman and drummer Will Champion, met at University College London and came together from 1996 to 1998. During these two years, the band changed names from Pectoralz to Starfish and, finally, to Coldplay. Creative director and former manager Phil Harvey is often referred to as the fifth member by the band.

2431 users have seen Coldplay including: