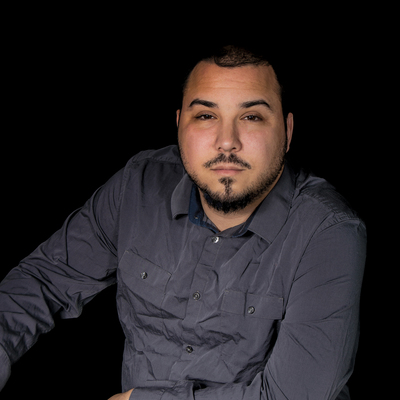 im an avid concert goer, i try to make about 15-20 shows a year, some small some big and in between. i've been lucky to meet some great groups one on one and am working at concert photography.

Linkin Park is an American rock band from Agoura Hills, California. Formed in 1996, the band rose to international fame with their debut album Hybrid Theory (2000), which was certified Diamond by the RIAA in 2005, and multi-Platinum in several other countries. Their following studio album Meteora continued the band's success, topping the Billboard 200 album chart in 2003, and was followed by extensive touring and charity work.

1134 users have seen Linkin Park including: