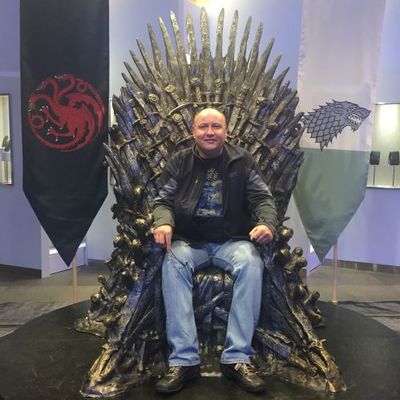 Lover of music, especially LIVE music! ...and beer... oh, and bourbon too. 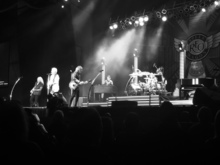 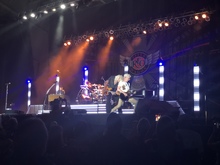 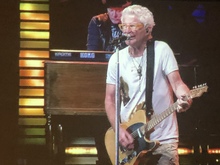 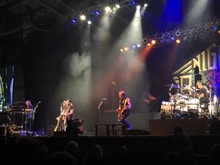 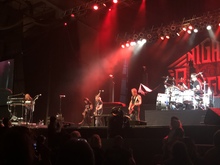 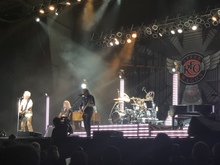 579 users have seen REO Speedwagon including: