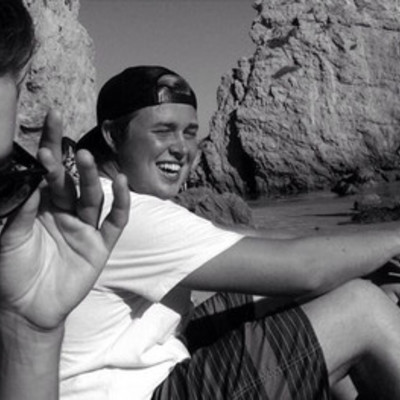 Chancelor Bennett (born April 16, 1993), better known by his stage name Chance The Rapper, is an American hip hop recording artist from Chicago, Illinois. In 2013, he began to gain recognition following the release of his first two mixtapes. Chance first made some noise on the Chicago hip-hop blog Fake Shore Drive with his video for Nostalgia in early 2011. His latest mixtape, Coloring Book, was released for free on Apple Music on 12 May 2016.

1214 users have seen Chance the Rapper including: