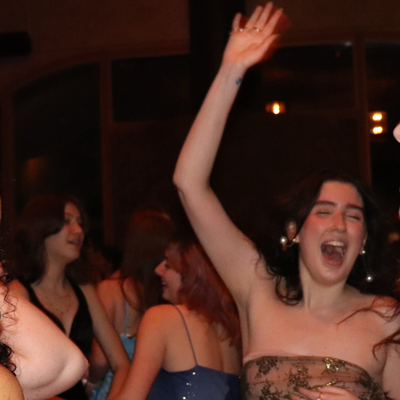 Tyler Gregory Okonma (born March 6, 1991) also known as Tyler, The Creator, is a Grammy award-winning American rapper, singer, record producer, director, fashion designer, and the head of his independent record label, Odd Future Records. He was the leader of the now-defunct Los Angeles, California, USA hip-hop collective Odd Future Wolf Gang Kill Them All (OFWGKTA). Since his first recordings had debuted on The Odd Future Tape in 2007, he had rapped on, and produced for, nearly every OFWGKTA release.

1574 users have seen Tyler, The Creator including: